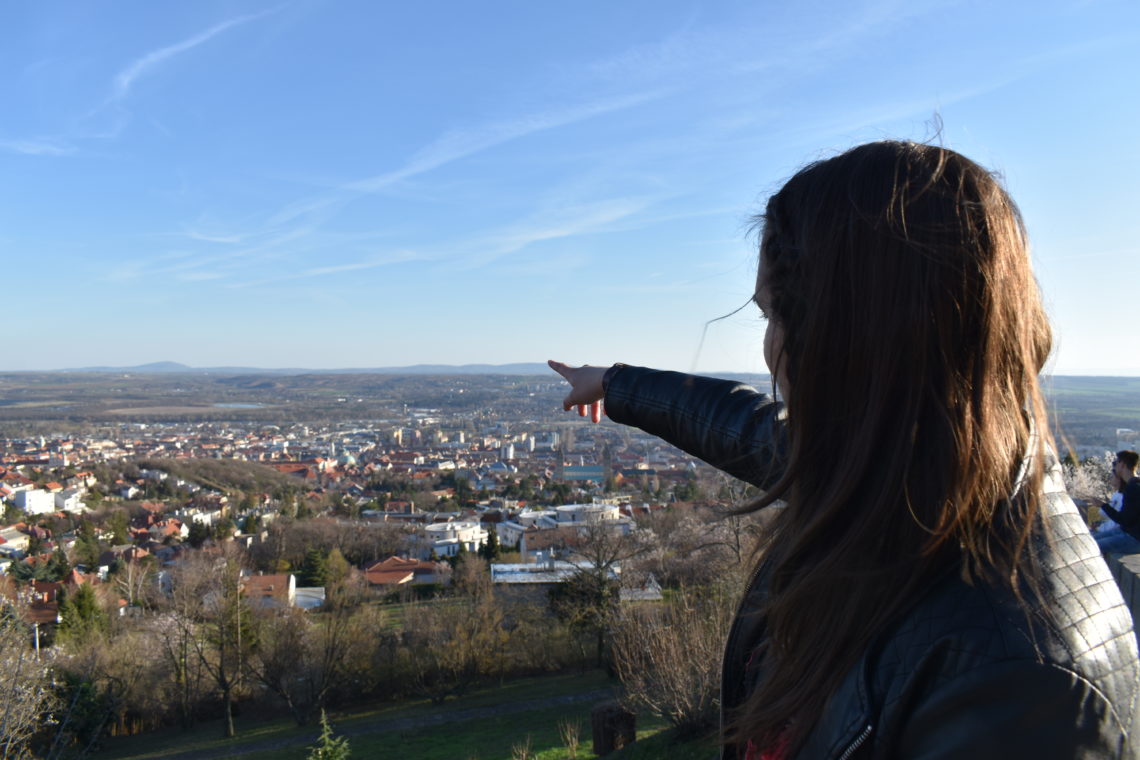 This article is the hardest to write for me so far, because I am back in Germany. The last week began as usual. I attended the lectures, met my friends and from one day to the next it was like this: The university will be closed for the while due to the corona virus and I will go back to East Frisia.

On Wednesday afternoon of March 11th I stood at the train station in Pécs and welcomed my boyfriend whom I had not seen for seven weeks. Afterwards we went to the apartment we had booked. It was located in the middle of the city center, about 2 minutes walk from the town hall and thus from the “main square”. I couldn’t wait to show him the beautiful corners of Pécs, which I had explored in the last weeks and which I had told him about again and again. So we set off to the sights of the city centre. One of them was the cathedral, which we climbed without further ado. From the church tower we watched the slowly setting sun over the roofs of the city.

After dinner in one of my favourite restaurants I received the news that the university is closed until the end of the week. But this did not spoil our mood – quite the contrary. For me this meant that I didn’t have a lecture the next day and could sleep in. At that time I was still convinced that the closure would actually only be until the end of the week. Thursday noon we went to the television tower. The tower is located outside the city on a mountain. The road to it is adventurous, but since I was used to steep slopes and ascents by now, this was no problem either. But when we reached the top we had to notice that everything was closed. So we drove down the mountain again a bit and stopped at another place from where we could enjoy a wonderful view over Pécs.

But the joy, good mood, idyllic atmosphere and pure relaxation did not last long. Shortly afterwards my boyfriend received a call from his brother. “Did you know that Hungary closes its borders at midnight and only three border crossings remain open?” Shock and worry spread through both of us. We didn’t think for long. If the government decides this within such a short period of time, it might decide completely different things by tomorrow. We drove to the dormitory and packed everything up there. I informed my roommate, told her what happened and said goodbye. Then we went to the apartment, quickly packed up, had a bite to eat and then drove on to my grandmother. It broke my heart to have to give her this message. Tears flowed. I wanted to do anything but drive. We weighed up, but finally decided to go right away. After 16 hours of driving we arrived home exhausted. It was the most spontaneous and one of the most difficult decisions I ever had to make. But it was the right one. I am so sad that I had to drive home and I really hope that things will calm down soon and that I can go back to Pécs. But at the moment it doesn’t look like that. The university has set up online courses for the rest of the semester. These will start next week. This is definitely not how I imagined my semester abroad, but nobody could know…
Afterwards you will find some pictures of a wonderful time in a beautiful city.
I would like to keep this blog alive. How and in which form – I do not know yet.
But until then I wish you all the best and stay healthy!
Yours, Patrizia 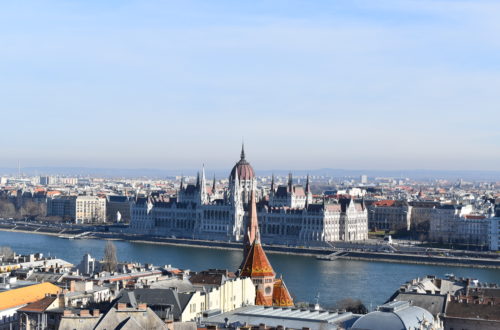 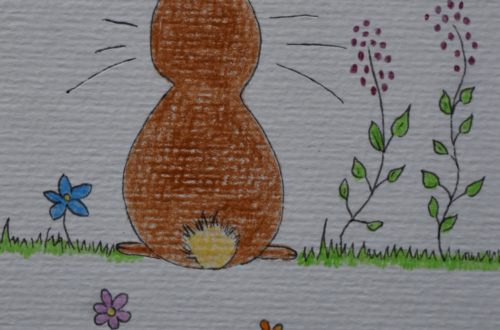 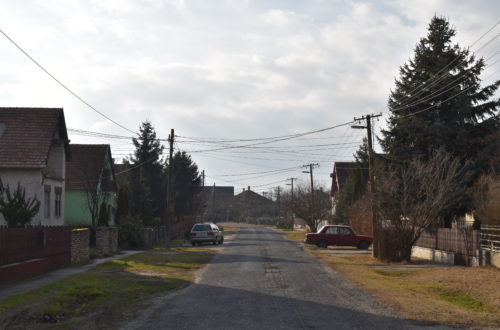