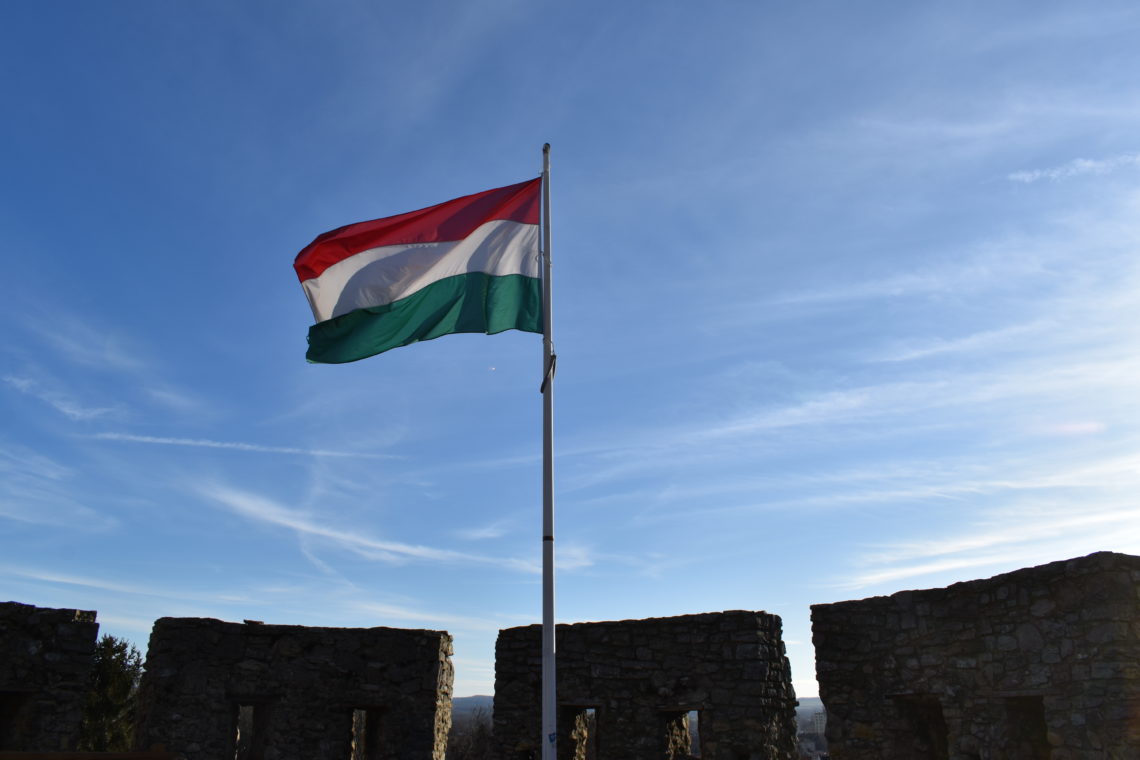 Today with a slightly different article. I would like to give you some interesting facts and tips about Hungary. Especially since I know that some of you are now considering whether Hungary (Hungarian: Magyarország) worth a visit. At this point it should be said: It definitely is!

This landlocked Eastern European state is surrounded by Austria, Croatia, Serbia, Romania, Slovakia, Slovenia and Ukraine. It is especially known for Lake Balaton, the largest European inland lake, in the western part of the country. The national language is Hungarian, although many of the inhabitants can speak German. English is not yet so widespread. This is mainly because until 1980 only Russian and German were taught as foreign languages in schools. At the universities, many speak English, and they do so very well. This will probably increase nationwide in the next few years. Since 2004 the Republic of Hungary is a member of the EU, but the currency is still the Forint (1€ corresponds to 335,24 HUF as of 07.03.20). By German standards the country is very cheap. Especially when it comes to food and eating out. For Hungarian conditions the prices are however very high. The minimum wage is 1000 HUF per hour, which is about 2,98€. Technical equipment, books and also cars are on the same price level as in Germany.

In contrast to the Germans, many Hungarians still practice handicraft professions. In almost every town you can find small shops where you can buy leather bags, knives, tablecloths, dishes and other homemade items relatively cheap. Such inconspicuous shops are definitely worth a visit. At the roadsides of the country roads, especially in the summertime, there are often small stands and in front of them there are signs with the inscription “Dinnye” or “Gyümölcs”. A clear recommendation on my part: stop at least once. The small farmers sell their fruit and vegetables there. In the supermarkets, almost only products from the large farms are sold, which drives the small farmers away. Many of them are now fighting for survival. The products offered at the roadside are not only much cheaper but also taste a hundred times better. The weekly market in the cities is therefore always worth a visit. If you want to travel through Hungary, in most cases you will not be able to avoid driving on various country roads anyway, as the motorways are not extended extensively and in addition the motorway toll has to be paid. The motorway network includes a total of nine motorways with Budapest as the centre. This means that all motorways lead to Budapest.

The western part of Hungary is relatively mountainous, while the eastern part is very flat. There you can also find the Puszta. The Puszta is a very sparsely populated steppe-like area. Today there are still places where you can admire the shepherd riders wearing the traditional costumes. This is something I would like to explore myself. In general, the Hungarians are very traditional people. There are folk dance groups and events in almost every town where these dances are performed, and the traditional costumes are worn. The national pride is, as in most countries outside Germany, relatively pronounced.

Another small tip: if you are already in Hungary, you should take the opportunity to try the home-style cooking. These include Gulyás, Pörkölt, Hungarian hot peppers, Hungarian salami, Paprikás Krumpli, Halászlé (fish soup) and Lángos. Especially if something is prepared in the kettle over the fire – don’t hesitate to try it. No matter how indefinable it may look. Almost every household has its own fruit trees and makes its own liquor or wine from the fruit. If you ever have the pleasure of being invited home by a Hungarian, you will not be able to avoid tasting it. But you should be careful when doing so. In most cases, the alcohol contains at least 50 per mille.

I hope you enjoyed the little excursion. Next week you will get the usual insights into my Hungarian everyday life. If you have any questions about Hungary in general, let me know! 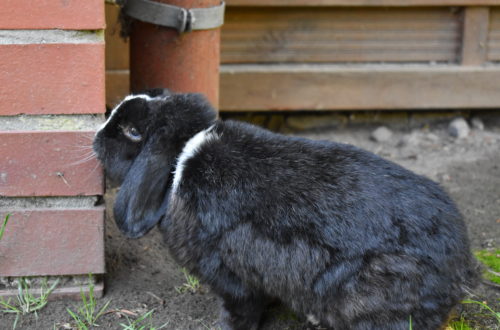