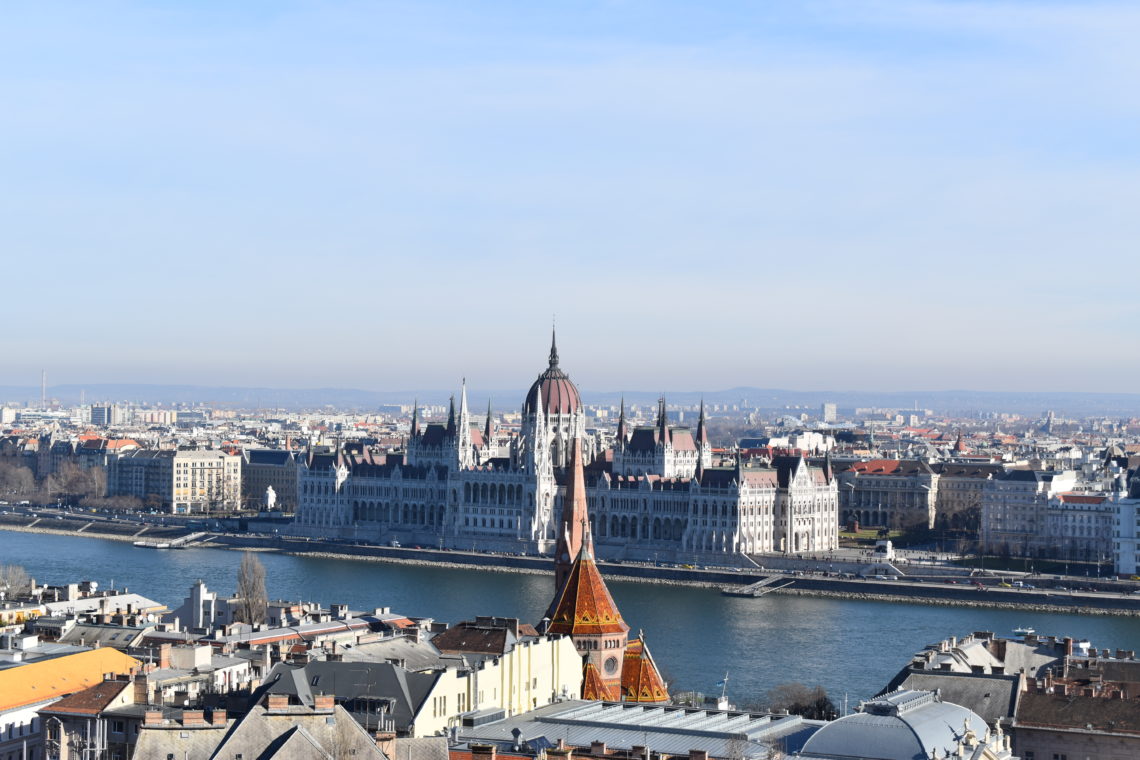 Budapest is the most beautiful city I have ever been to and I am not saying that because I am half Hungarian. But in the following article you can convince yourselves.
Because my boyfriend had to fly back to Germany on Sunday, we went to Budapest on Saturday (02.02) morning and booked a hotel. Since I had been to Budapest almost four years ago, I knew the most beautiful and worth seeing places. As it was then, Budapest fascinated me immediately after my arrival. Luckily the city was largely spared by the Second World War and the then damaged buildings were completely rebuilt. That is why you can still find many beautiful and historical buildings at every corner.
The Danube flows through the middle of Budapest and divides the city in two parts. One of them is Buda and the other one is Pest. Buda is also home to the Castle Palace and the Matthias Church. Since we arrived at the South Railway Station, which is located in Buda, we immediately took the opportunity to climb the hill on which the palace is located. The whole mountain is still surrounded by the old castle walls. With bag and baggage (we had not been to the hotel yet) we walked up the thousands of stairs to the palace. The sun was shining strongly and it was actually 13 degrees, so that we arrived at the top completely out of breath. The view that we were offered was absolutely stunning. The white Matthias church shone in the sunlight. The church alone is already insane, but it is definitely worth to go further, as the best is yet to come.

To the right of the church is a square, which is lined with columns at the back. Through these columns you have a view of entire Pest, the Danube, the Chain Bridge, the Freedom Bridge, the Erzsébet híd (also a very famous bridge) and the Parliament Building – the symbol of Budapest.

After we had a look around there, we descended the castle quarter again to the left of the statue of St. Stephen. Our hotel was located in Pest, so we had to cross the Chain Bridge. After we left our things at the hotel, we walked to explore the city again and to get something to eat. We stopped at Deep Burger (definitely worth a visit!) and from there we walked further into the pedestrian zone. The beautiful old buildings made sure that we couldn’t stop being fascinated.

Finally we landed again at the Danube and walked along the landing stages. There are boats for tourists with which you can make a trip on the Danube. We bought two tickets for the last trip at 18:30. By daylight Budapest is already beautiful, but this is no comparison to night. The city with all its buildings is brightly illuminated, creating a magical atmosphere. But no matter if day or night, a boat trip is worthwhile in any case, as from the water one has a completely different view of the city.

Around ten o’clock in the evening we went back to the hotel, as we had to get up at 02:30 in order to drive to the airport. One day in Budapest is of course not enough to see everything, so we surely weren’t there the last time.

When we had to say goodbye at the airport, I only really started to realize that I am here now and that Hungary will be my home for the next months. It was anything but easy for me to say goodbye. Even though I’m really looking forward to moving to Pécs tomorrow, it’s a strange feeling to be far away from family and friends from Germany. I am very curious about how things will turn out.

The whole next week is orientation week. During this week there will be various events in and around Pécs, such as a pub quiz, Lasertag, a spa night at the swimming pool and a pub crawl. Like someone I’m very fond of now would say: “I’m as curious as a speeding bullet! More on that next week.

Until then, your Patrizia! 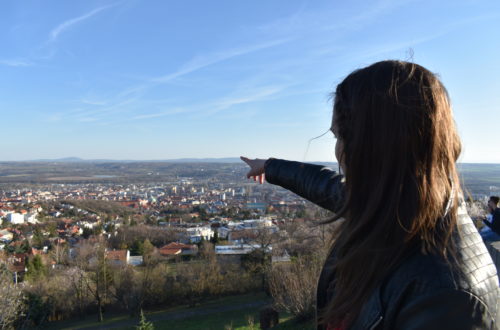 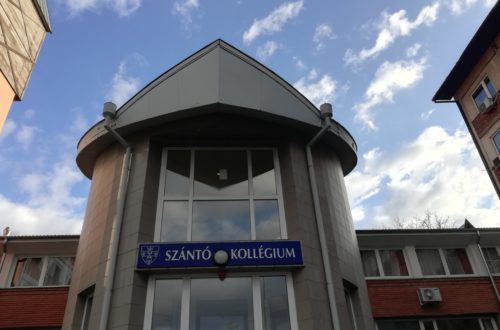 The first week in Pécs 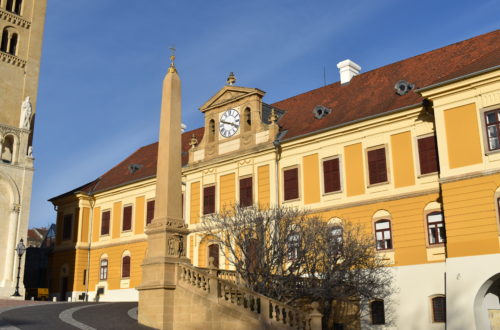 Flag-Party, Mohács and other incidents